We are now living in a masked society. This issue looks at the cultural disruption in the world that has been experienced this year.

These troubled times seem to parallel the graphic novel The Watchmen
which takes place in an alternative, contemporary reality in the United States.

Masked vigilantes became outlawed due to their violent methods, but some of them gather around to start a revolution while others attempt to stop it.

It is work of fiction published in 1996 that reflects contemporary anxieties and looks to deconstruct and satirize the superhero concept. We also take a look back at a popular tactical espionage videogame released in 2001.

In addition to the stealth action, it contains themes and concepts, such as post-truth politics, fake news, alternative facts, and echo chambers. These are all issues we dealing with today.

This Quarantine Issue is proof that the future has imploded into the present.

Click here to view the flipbook version of The Quarantine Issue

Why Skateboarding is Still Popular in 2021 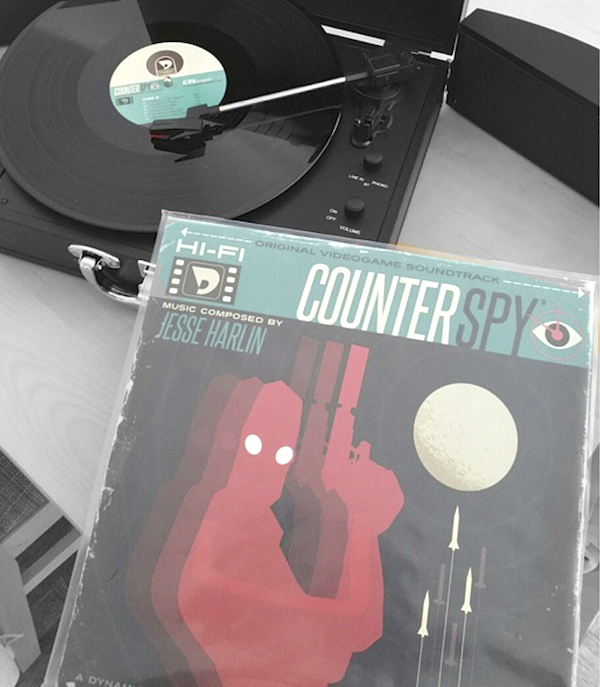