Rest In Power to New York City’s first Black May

As Americans reckon with the future of the nation,

“I am honored and humbled by the trust the Ameri

Please join us tonight for a live streamed Artist

“We understood that politics is nothing but war

Please join us as @artnowafterhours presents “B

Please join us this Monday, October 19th from 6-7p

Think about the last time you met someone new…it

"These young guys are playing checkers. I'm out th

“My art is born out of the zeal for perfection b

#yrb editor @jonnnubian is featured in the @cision

I initially did this mix and uploaded it in the autumn of 2006.

I was surprised that it was still  being hosted on the site I uploaded it to 14 years ago, so after all these years I decided to post it here.

I called it “User Friendly Soul” as it was a selection of tracks I grew up on , gifted by some remarkable DJ’s or discovered around the time as were getting away from accessing our music on CD’s and were primary using other devices like Ipods and Irivers. Keep in mind , this is before the first Iphone was released.

The introduction of the mix starts off with an original track I produced using Sony Acid 2.0 with a sample from a voicemail from a Tech Recruiter , excerpts from a radio interview and a snippet that says What’s a “Nubian”?  said by the character Banky from 1997 film Chasing Amy written and directed by Kevin Smith. I ended up sitting next to him at at an advance press screening for the movie Avengers: Infinity War. He is a “screen talker” and after the movie I said hello then telepathically asked for permission and gave myself  approval for use of the clip.

I recently remastered the bit rate and extended the original running time by  adding an additional 40 minutes of music. User Friendly Soul served as the soundtrack for one of the episodes for season 1 of the Art Now After Hours series of events in 2019.

Please listen and enjoy with a whisky,  a cigar , cleaning or just chilling out. 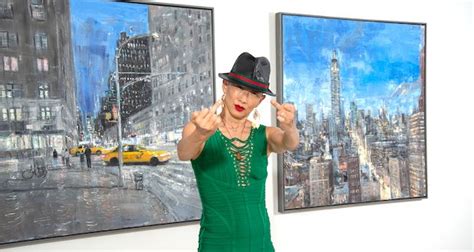 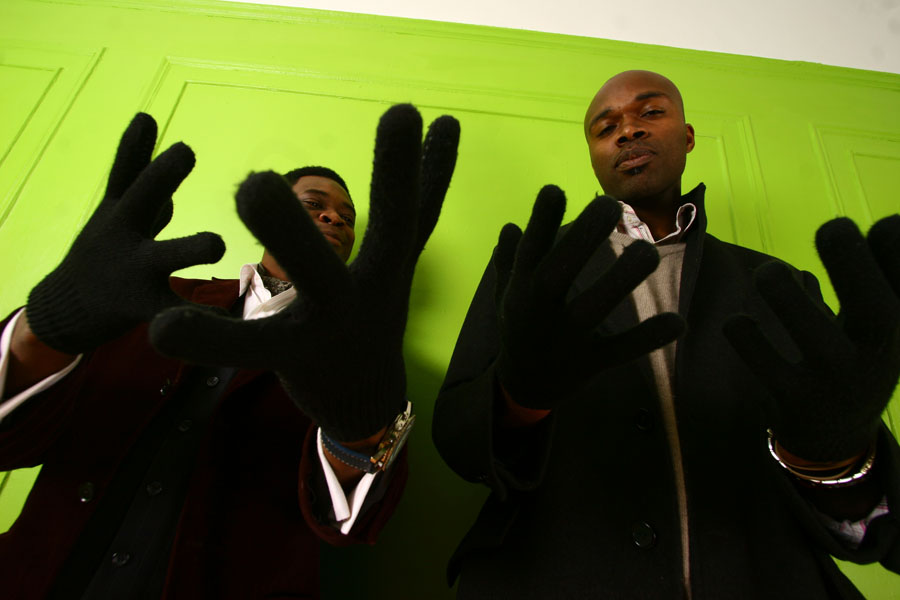