So much has happened since my last post….one things that stands out. If you have seen the trailers on television from BMW films for “The Hire”

Go to www.bmwfilms.com to see what i mean. It all started after my last post when I downloaded the films and watched, they all have a sub plot films in between to weave the storyline together. As I was watching there was a detective looking for clues in an abandoned house.

He finds a “sticky” behind a drawer and there is a closeup of it with the number 212.259.9458. This was odd, because usually phone numbers in films have a 555 exchange, (which doesn’t exist by the way on purpose)

To my surprise upon calling the number it was a voicemail, saying to meet on the corner of 23rd and Madison on August 23rd @ 7pm
I tried to tell several friends about it, they all found it to be a hoax or something.

So I waited. In the meantime, BMW released more films, with more clues, a url address: http://www.cbmlt.com, it has some obscure documents posted.
Well August 23rd, came and a man with a tan coat was there, as well as the bullet ridden vehicle from the first film, it was all a grand promotional scheme, I was given a DVD of all the films and a movie poster for the series. 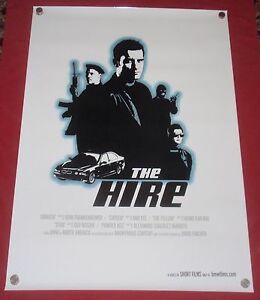 On another note, Ive been playing Majestic, promoted as “The game that plays you”. Its cool, the game gets you involved by Instant messaging, email, faxing, and even physically calling you in order to solve clues. Seems pretty good, while the “pilot” episode was free, to continue, it $9.99 a month, I’m not sure of its engaging enough. 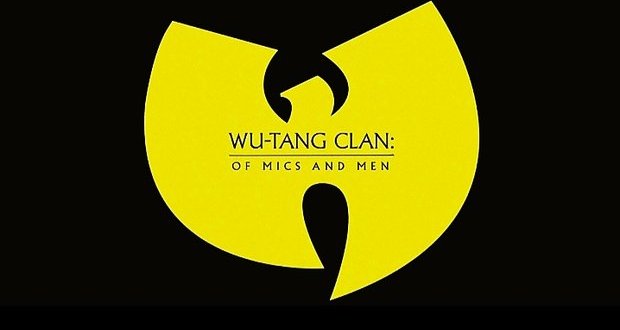