Not that I’m grateful for the voicemails, emails and e-cards to wish me a “Merry Christmas and a Happy New Year…Thank You. But enough is enough.
Most people that KNOW me know I haven’t actively celebrated Christmas since my last year in High School. Granted I stop wearing sneakers back then too, but recently have grown a fondness for Converse Chuck Taylor All-Stars but you won’t see me signing any Christmas Carols at ALL.

When I was 17 I did some research as to the meaning behind a lot of things.
Everything has a meaning. So when I researched Christmas and found out the real deal I stopped, even refusing to accept or recieve gifts. It took my friends and family a few years to actually GET IT, but eventually they accepted.

Don’t get me wrong, I’m NOT a scrooge.
I don’t walk around unplugging chrsitmas lights or knocking off the stars on the trees.
So I just expect that the Seasons Greetings not to be pushed on me and here is why:

A. Roman pagans first introduced the holiday of Saturnalia, a week long period of lawlessness celebrated between December 17-25. During this period, Roman courts were closed, and Roman law dictated that no one could be punished for damaging property or injuring people during the weeklong celebration. The festival began when Roman authorities chose ?an enemy of the Roman people? to represent the ?Lord of Misrule.? Each Roman community selected a victim whom they forced to indulge in food and other physical pleasures throughout the week. At the festival?s conclusion, December 25th, Roman authorities believed they were destroying the forces of darkness by brutally murdering this innocent man or woman.

B. The ancient Greek writer poet and historian Lucian (in his dialogue entitled Saturnalia) describes the festival?s observance in his time. In addition to human sacrifice, he mentions these customs: widespread intoxication; going from house to house while singing naked; rape and other sexual license; and consuming human-shaped biscuits (still produced in some English and most German bakeries during the Christmas season).

C. In the 4th century CE, Christianity imported the Saturnalia festival hoping to take the pagan masses in with it. Christian leaders succeeded in converting to Christianity large numbers of pagans by promising them that they could continue to celebrate the Saturnalia as Christians.[2]

D. The problem was that there was nothing intrinsically Christian about Saturnalia. To remedy this, these Christian leaders named Saturnalia?s concluding day, December 25th, to be Jesus? birthday.

E. Christians had little success, however, refining the practices of Saturnalia. As Stephen Nissenbaum, professor history at the University of Massachussetts, Amherst
(some of best pizza in the NorthEast can be found not too far from campus), writes, ?In return for ensuring massive observance of the anniversary of the Savior?s birth by assigning it to this resonant date, the Church for its part tacitly agreed to allow the holiday to be celebrated more or less the way it had always been.? The earliest Christmas holidays were celebrated by drinking, sexual indulgence, singing naked in the streets (a precursor of modern caroling), etc.

Christmas Trees
Just as early Christians recruited Roman pagans by associating Christmas with the Saturnalia, so too worshippers of the Asheira cult and its offshoots were recruited by the Church sanctioning ?Christmas Trees?. Pagans had long worshipped trees in the forest, or brought them into their homes and decorated them, and this observance was adopted and painted with a Christian veneer by the Church.
The decorating of Christmas trees, though primarily a German custom, has been widely popular in England since 1841 when Prince Albert had a Christmas tree set up in Windsor Castle for his wife Queen Victoria, and their children. Don’t even let me get started with this dude and the origin of the piercing bearing his name…lol

An opposition to this is even in the bible:
Jeremiah 10:2-4:
“Thus saith the LORD, Learn not the way of the heathen, and be not dismayed at the signs of heaven; for the heathen are dismayed at them. For the customs of the people are vain: for one cutteth a tree out of the forest, the work of the hands of the workman, with the axe. They deck it with silver and with gold; they fasten it with nails and with hammers, that it move not.”

Christmas Presents
In pre-Christian Rome, the emperors compelled their most despised citizens to bring offerings and gifts during the Saturnalia (in December) and Kalends (in January). Later, this ritual expanded to include gift-giving among the general populace. The Catholic Church gave this custom a Christian flavor by re-rooting it in the supposed gift-giving of Saint Nicholas

Mistletoe
Norse mythology recounts how the god Balder was killed using a mistletoe arrow by his rival god Hoder while fighting for the female Nanna. Druid rituals use mistletoe to poison their human sacrificial victim.[8] The Christian custom of ?kissing under the mistletoe? is a later synthesis of the sexual license of Saturnalia with the Druidic sacrificial cult.

Nicholas was born in Parara, Turkey in 270 CE and later became Bishop of Myra. He died in 345 CE on December 6th. He was only named a saint in the 19th century.

Nicholas was among the most senior bishops who convened the Council of Nicaea in 325 CE and created the New Testament. The text they produced portrayed Jews as ?the children of the devil?who sentenced Jesus to death.

In a bid for pagan adherents in Northern Europe, the Catholic Church adopted the Nicholas cult and taught that he did (and they should) distribute gifts on December 25th instead of December 6th.

As RECENT as 1931, the Coca Cola Corporation contracted the Swedish commercial artist Haddon Sundblom to create a coke-drinking Santa. Sundblom modeled his Santa on his friend Lou Prentice, chosen for his cheerful, chubby face. The corporation insisted that Santa?s fur-trimmed suit be bright, Coca Cola red.
I gotta wonder if Coke get any money off the licensing for the likeness?

A few years ago I explained my reasoning to my father which he accepted was sound.
He then later explained my reasoning may be something he passed on to me subconsciously and I learned only a few years ago that MY grandfather was killed on Christmas Day in a hit and run automobile accident 20 years before I was born.
Details are sketchy, but they knew the color of the car because of the paint was on his clothes with the speed and force the car hit him.

This aint the only holiday that I don’t observe.

Kwanzaa
The phrase “matunda ya kwanza” which means “first fruits” or harvest.
Who’s harvesting in 2 inches of snow?
My Kenyan friends think its kinda funny.

Much respect to the fact was conceived and established to serve several functions.
Reaffirming and Restoring Culture.

Years ago while sipping on Bailey’s with a female friend she told me her father knew the founder
Dr. Maulana Karenga and he really started in 1966 to get popular with the ladies.
As Fat Joe would say “True Story”.
For really.

I believe in the the seven principals:Umoja (Unity), Kujichagulia (Self-Determination), Ujima (Collective Work and Responsibility), Ujamaa (Cooperative Economics), Nia (Purpose), Kuumba (Creativity), and Imani (Faith) and I even managed to slip them in my ward winning documentary series pilot
“Brown Eyed Intelligence”

If we as black people/pan-africans can stand by these principles and carry them throughout the entire year, Cool but to observe it the day AFTER Christmas? Come on.
When you can buy Kente Cloth print christmas wrapping paper from Walmart something is really wrong.

Valentine’s Day
One legend contends that Valentine was a priest who served during the third century in Rome. When Emperor Claudius II decided that single men made better soldiers than those with wives and families, he outlawed marriage for young men — his crop of potential soldiers. Valentine, realizing the injustice of the decree, defied Claudius and continued to perform marriages for young lovers in secret. When Valentine’s actions were discovered, Claudius ordered that he be put to death.

And for this you should get your girl a box of chocolates?

Easter? Pagans celebrated the festival of Eastre, a goddess of the dawn associated with springtime and offspring. Her earthly symbol was the rabbit, the most fertile animal known to man, and a symbol of new life.

If you can find the word Easter in the Bible I will give you a dollar. 🙂

Thank you all for the “get well” emails and Peace out to Jane and the London Posse!!!

” strong
only aggressive
not free
we only licensed
not compassioniate, only polite
now who the nicest?
not good but well behaved
chasin after death
So we can call ourselves brave?
still livin like mental slaves
hidin like thieves in the night from life
Illusions of oasis makin you look twice”
-Black Star (Mos Def/Talib Kweli) 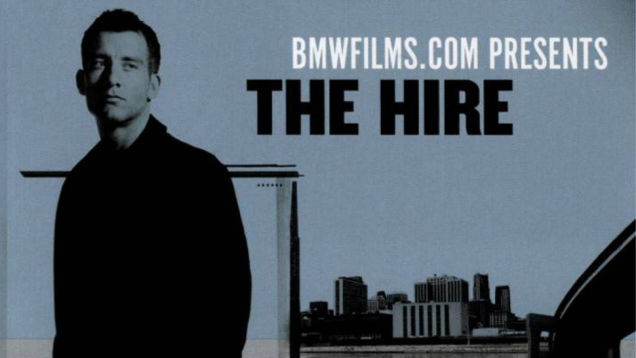 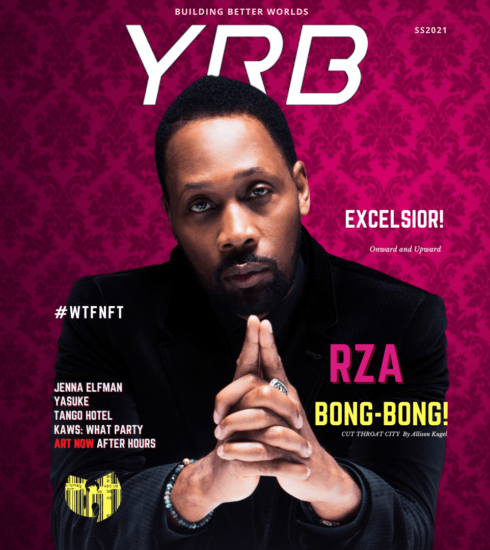